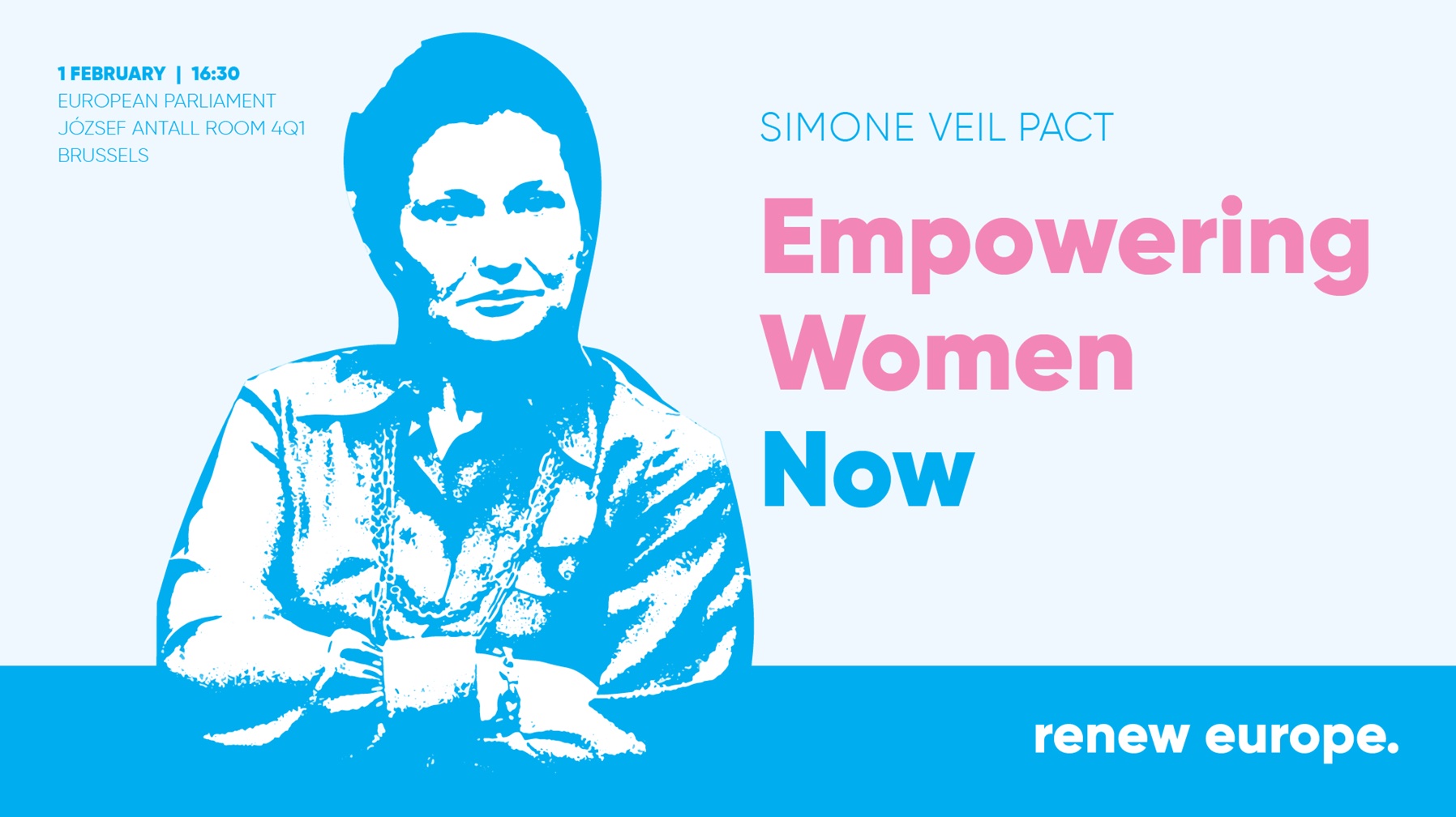 Simone Veil was the first woman elected as the President of the European Parliament in 1979, a true believer of the European integration and a champion of women’s rights. Her

Simone Veil was the first woman elected as the President of the European Parliament in 1979, a true believer of the European integration and a champion of women’s rights. Her commitment led to the legalisation of abortion in France and opened the way to empower generations of women.

Simone Veil is a prominent personality of our political family. Inspired by her legacy Renew Europe has launched the Simone Veil Pact, to reaffirm the priority to improve and strengthen women’s rights across Europe. Increasing the quantity and the quality of women’s jobs, putting an end to violence against women, ensuring sexual and reproductive rights and adequate representation of women in leadership position, represent the axes of the Simone Veil Pact that Renew Europe intends to implement through a wide mobilisation across Europe.

We have a pleasure to invite you to join our event “Empowering women now” taking place on 1st February 2023, from 16:30 to 19:00 at the European Parliament, in room Jan4Q1 aiming at reaffirming the close cooperation between Renew Europe and civil society organizations in defending and promoting women’s rights.

The event, which will be held both physically and online, will be opened by: Stephane Séjourné, President of Renew Europe.

María Soraya Rodriguez Ramos, Renew Europe Coordinator of FEMM Committee, will present the priorities of the Pact and how to implement it through a widespread mobilisation across Europe.

The first panel, “WORK, PAY, LEADERSHIP: EMPOWERING WOMEN NOW” will discuss with members of the most representative European associations and MEPs from Renew the importance of pushing up women’s participation in the labour market and strengthening women’s leadership.

The second panel, “SEXUAL AND REPRODUCTIVE RIGHTS AT STAKE”, will offer the opportunity to reflect on the direct link between women’s freedom and the respect of rule of law. Activists from all over Europe will talk about their commitment to women’s rights and their struggles to secure fundamental freedoms despite restrictions imposed in various EU states.

A cocktail reception will be offered at the end of the event. 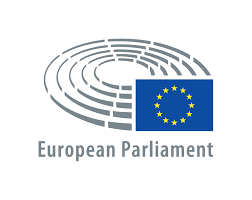 What do you want to search for? 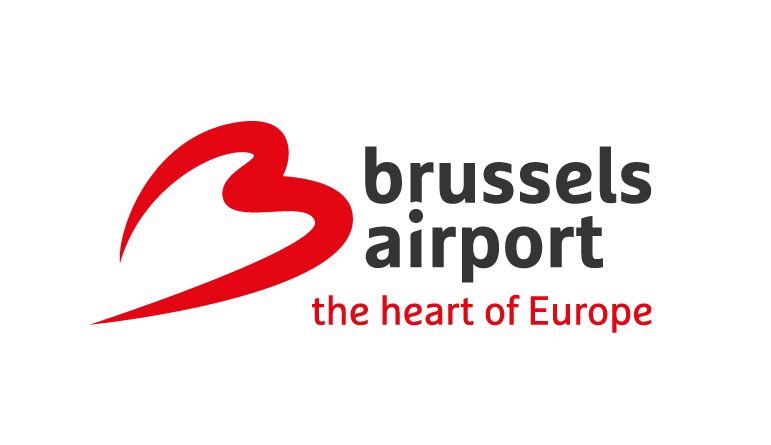